A surgeon flees a scandal in the city and accepts a job at a village clinic. He buys antibiotics out of pocket, squashes roaches, and chafes at the interventions of the corrupt officer who oversees his work.

But his outlook on life changes one night when a teacher, his pregnant wife, and their young son appear. Killed in a violent robbery, they tell the surgeon that they have been offered a second chance at living if the surgeon can mend their wounds before sunrise.

So begins a night of quiet work, “as if the crickets had been bribed,” during which the surgeon realizes his future is tied more closely to that of the dead family than he could have imagined. By dawn, he and his assistant have gained knowledge no mortal should have.

In this inventive novel charged with philosophical gravity and sly humor, Vikram Paralkar takes on the practice of medicine in a time when the right to health care is frequently challenged. Engaging earthly injustice and imaginaries of the afterlife, he asks how we might navigate corrupt institutions to find a moral center.

Encompassing social criticism and magically unreal drama, Night Theater is a first novel as satisfying for its existential inquiry as for its enthralling story of a skeptical physician who arrives at a greater understanding of life’s miracles. 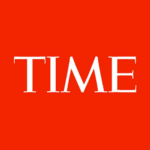 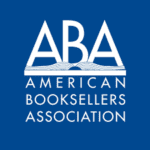 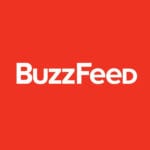 “Most Highly Anticipated Books
of 2020″ 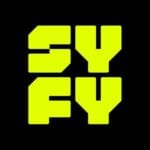 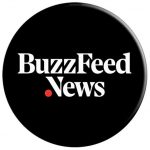 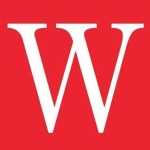 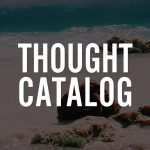 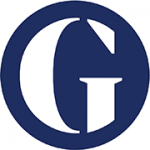 “What are you reading this week?“ 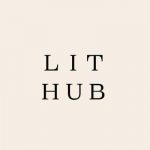 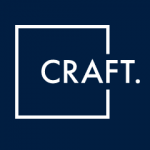 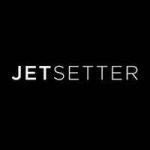 "Otherworldly . . . [Paralkar's] prose is sharp and melodious, and within these enchanting passages is a haunting contemplation of life, death, the liminal space in between, and the dogged search for resurrection . . . A beguiling and unforgettable fable." Kirkus Reviews (Starred Review)
"Fablelike tale that melds the philosophical with the corporeal . . . Paralkar’s novel underscores the arbitrary nature of death, the fact that one can neither prepare for it nor, perhaps, cheat one’s way out of it . . . Grotesque, strange, and hopeful in turns, the novel will leave readers marveling at the mysteries of death―and the wonders of life." Publisher's Weekly
"First lines. I love them. Some people collect coins or stamps, I collect first lines. Night Theater has an excellent first line: "The day the dead visited the surgeon, the air in his clinic was laced with formaldehyde." Isn't it a beauty? That first line tantalizes the reader, as does the premise... Paralkar does know how to construct some beautiful lines, just like the opening one. Really, there are too many to quote. He sows lovely lines like someone might sow wildflowers; they're all over the place. At his best, Paralkar also evokes a vivid sense of place, and his knowledge of medical procedures―he's a physician―also shows during the detailed surgical scenes. It's in those moments that Night Theater really blooms . . . First lines may be fun, but even better are writers who manage to intrigue you. Upon finishing this, I went to see if Paralkar had written anything else and found a shorter work, The Afflictions— and ordered it." 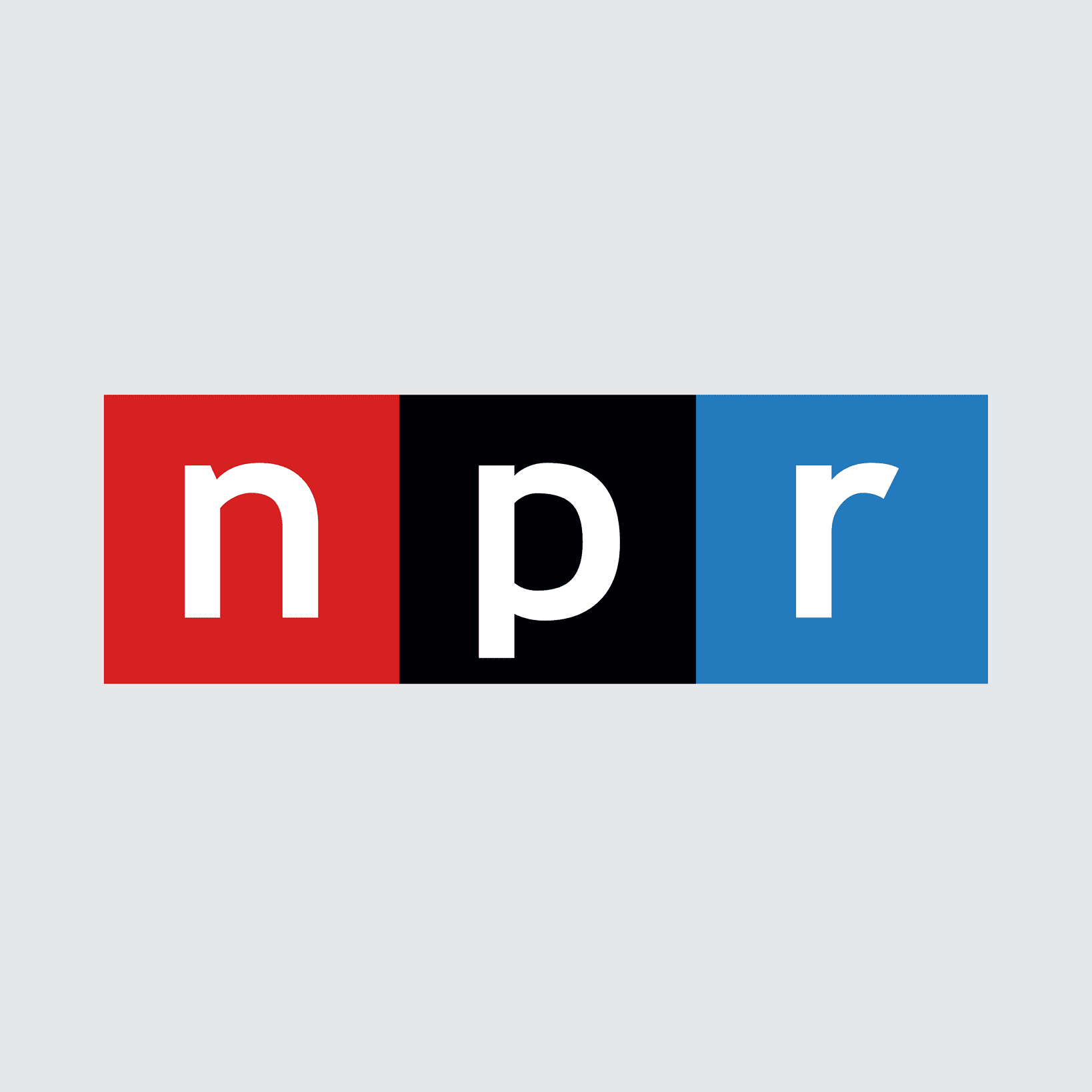 National Public Radio Siliva Moreno-Garcia
"Paralkar’s prose is beautiful, sometimes stunning . . . As it must in a story of the supernatural, the doubts, yearnings, and simple humanity of the characters ring utterly true. While vividly depicting human physiology in all its glistening, sinewy, gory glory, the physician writer allows the celestial mystery of the meaning of life to stand." Perceptive and absurdly humorous in ways I hadn't expected. By the time I reached its smashing final line, I was hoping Paralkar would resurrect the dead for a sequel.” The Hindu
"An imaginative novel that tackles questions about the purpose of life through characters who, when left to choose, find both pros and cons in the afterlife, too." Foreword Reviews
"Magic realism is a difficult genre to pull off but Paralkar has managed to do so with aplomb." Deccan Chronicle
"A book that delivers one hundred per cent in terms of thrill, drama, atmosphere and eeriness." Financial Express
"A beautifully fearsome meta-fiction on death, the dead and the living." Business Line
"Dark, morbid and yet exploratory and compelling, this book is a dreadful yet wonderful read simultaneously. . . Inventive and challenging in nature, this novel charged with philosophical gravity is worth the time. Deeply engaging, the novel investigates earthly injustice and ponderings of the afterlife . . . With vivid prose, and the suspense of the time constraint, it’s almost impossible to put this novel down. Magical realism that highlights corruption, Night Theater is an unusual yet fascinating read." 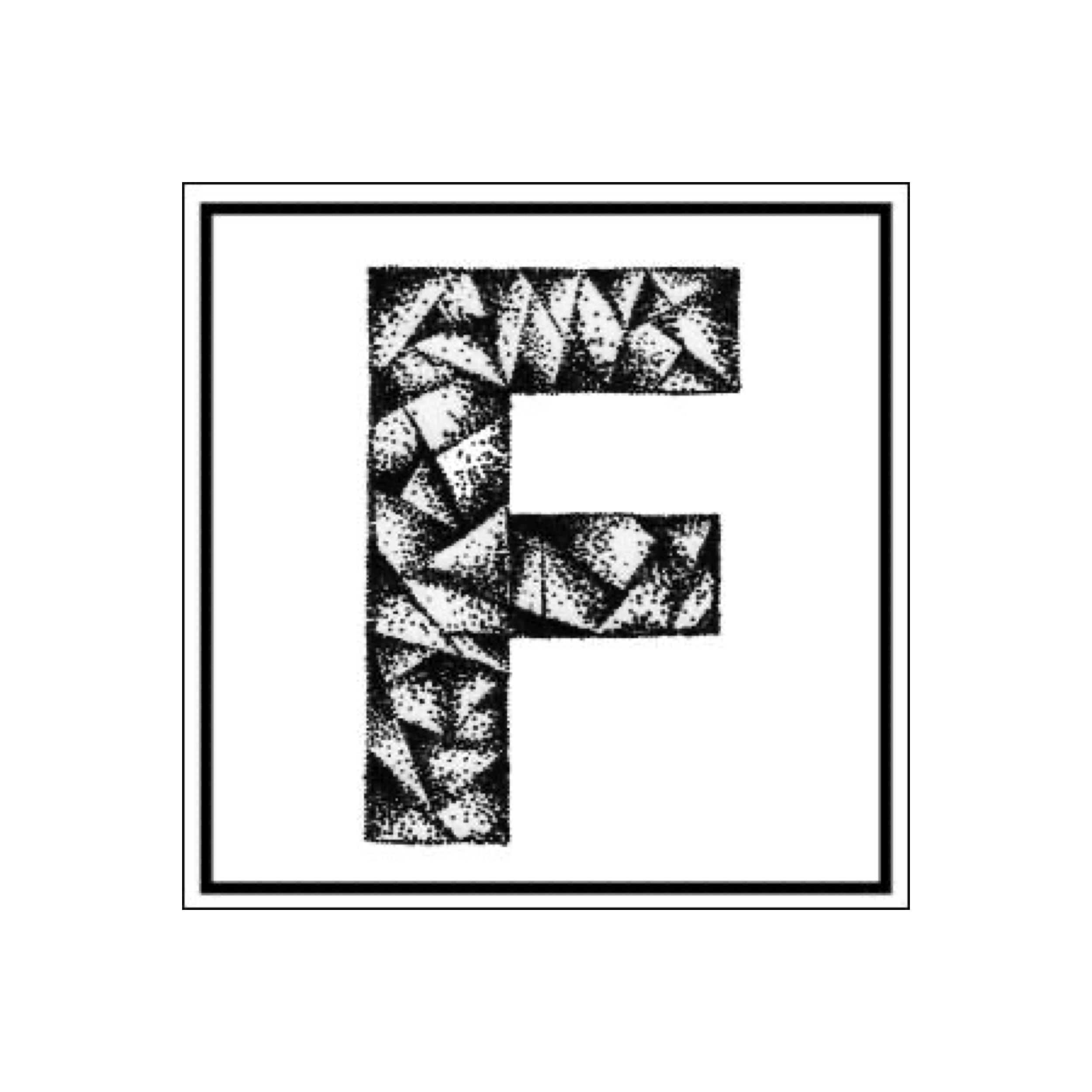 The Fountain Keira Brow
"Night Theater invites you to consider life’s biggest questions through a propulsive, fantastic tale . . . Paralkar’s novel transcends to explore such heady subjects as the existence of the afterlife. Yet he never bogs down his action with soliloquy or speechifying disguised as dialogue. His straightforward treatment, coupled with the surgeon’s often-sour assessments, raises welcome questions instead of dispensing feel-good, Oprah-esque platitudes . . . It all makes Night Theater both a thought-provoking fable and a page-turner with a knockout ending. Paralkar has crafted a winner." 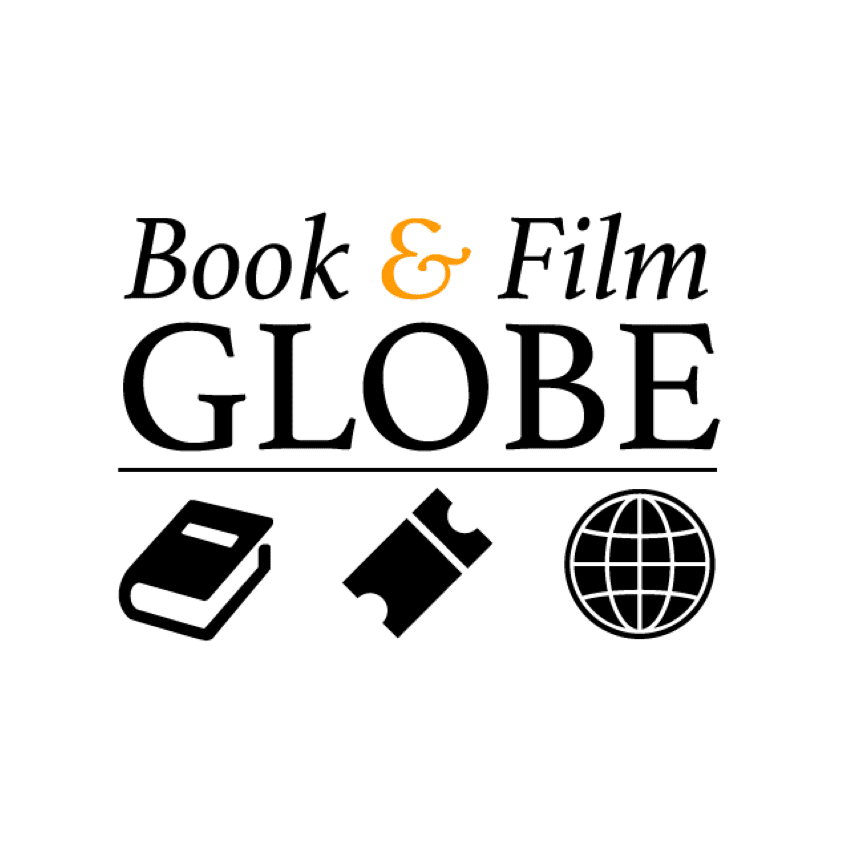 Book & Film Globe Sharyn Vane
"Night Theater is written in a completely straightforward style that accepts the magically real as a matter of course. This is the best kind of magical realism, because it emphasizes the real and makes you think that the events that befall the hero could happen to anyone. It could even happen to you. One feels as if Paralkar is retelling a story he might have overheard at a medical conference. This is a story that flows rapidly and is perhaps best enjoyed if read in one sitting . . . Their bodies may be dead, but the personalities of Dr. Saheb’s patients are very much alive." 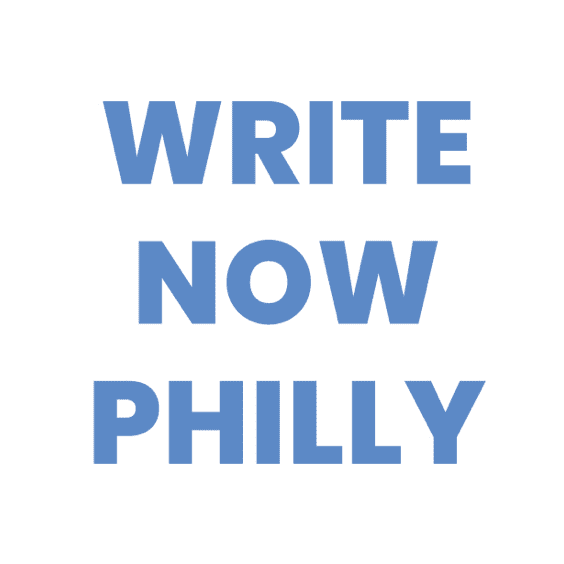 “In rural India an unnamed surgeon uncovers old secrets: What do angels look like? Why are tears denied to the dead? Is the afterlife run by bureaucrats? The surgeon’s indifference to death is like God’s, only more terrifying because it is human. I read this book in a single addictive sitting. It will stay with me for a long time.”

Jeet Thayil author of the Booker Prize–short-listed Narcopolis
"Yes, Night Theater is an exquisite fable about what we need and what we want, and a beautiful meditation on what it means to be alive. But it reads like an urgent thriller, full of characters pumping with blood and guts, twisting and turning and twisting again. This novel actually kept me up all night and then some, clutching my mortality, listening to my heartbeat, drawing that line between the living and the dead until it blurred."
Aja Gabel author, The Ensemble
"Night Theater hypnotized me, held me on the line between life and death, perfectly grotesque in its discussion of the body, perfectly heady in its depiction of the afterlife. Paralkar has created my favorite kind of story: morbid, magical, and enthralling."


Sarah Blake author, Naamah
"Vikram Paralkar’s Night Theater came out in the UK last year, and in the US recently, and I admired the rich blend of surrealism and gritty details in this story about a surgeon in a rundown clinic in rural India who has the impossible task of reviving the dead over the course of one night."

Deepa Anappara author, Djinn Patrol on the Purple Line
"Haunting and irresistible. I cannot wait for you to read this book."

Wayétu Moore author, She Would Be King
"Night Theater is astonishing―stark and luminous, nimble and tensile, powerful and propulsive in the moment, but also full of lingering wonder."